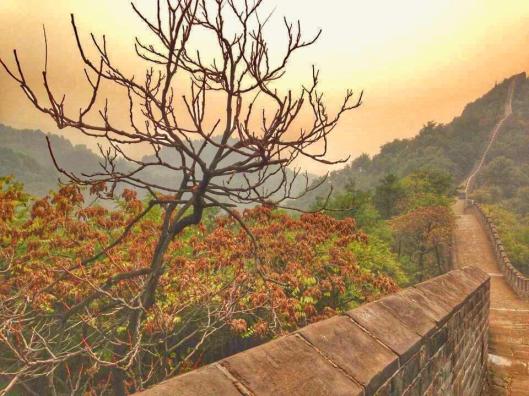 Do you know there is Great Wall of China in Tianjin, China? Even the locals may not know this. We asked a few and they were surprised that there is even one in this city.

Huangyaguan Great Wall is considered to be a miniature of the Great Wall of China. In this section, you can find the stone base built in the Northern Qi Dynasty (550 – 557) and the brick battlements laid in the Ming Dynasty (1368 – 1644). Watchtowers there are either solid or hollow, and have different shapes, including round ones and square ones. Outside, you may see independent outposts a few meters away from each other; inside, there are also ramparts to reinforce the defense system. 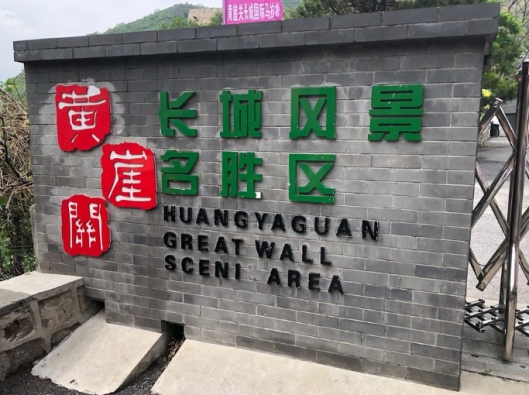 Huangyaguan Pass was first built during the Northern Qi Dynasty and repaired extensively during the Ming Dynasty under the supervision of Qi Jiguang, a renowned general of that time.

Stretching 42 kilometers (26 miles) from the General Pass in Beijing to Malan Pass in Hebei, there used to be 52 watchtowers and 14 beacon towers in total. However, most of these walls have collapsed due to lack of renovation. Authorities have repaired 3,025 meters (3,308 yards) of the wall and 20 watchtowers.

Because the cliff rocks to the east of the pass are mostly yellow and they look gilded at the sunset, the pass got its name Huangya (Yellow Cliff) Pass. 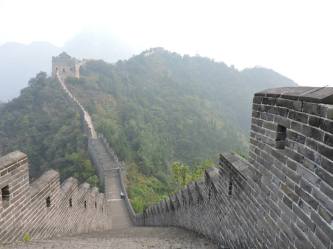 great wall of china near tianjin 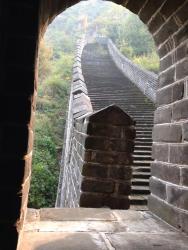 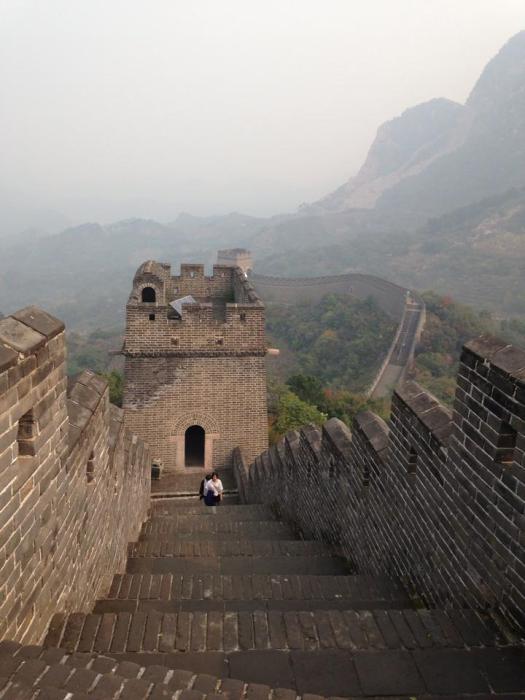 6 Tips to take when visiting the Huangyaguan Great Wall

👉 Huangyaguan Great Wall is about 1.5-2hour drive from city centre. It is relatively less crowded compared to Badaling Great Wall in Beijing.

👉 This part of the Great Wall of China is relatively restored compared to Mutianyu (in another part).

👉 it is easier to ask your driver to go to the end to Huangya Sky Ladder (Taiping Mountain Stronghold, East entrance) and then climb down. Alternatively, there is a buggy, which can bring you there from the main carpark (Huangya Pass, West Entrance)

👉 you can complete this hike of the Great Wall in about 2 hours one way. (excluding the visit to the museum, temples at the Huangya Pass (main entrance)).

👉 Although, not difficult to climb this part of the great wall, some parts can be rather steep. Hence, like most Great walls, this may not be suitable for elderly or very young kids.

👉 The main carpark / visitor’s centre (Huangya Pass) seems relatively quiet, with not much tourist shops or restaurant. If you are tired, there are some local farmers’ house which you can get drinks and food. Bring plenty of drink and snacks, especially if you are with children.

I enjoyed my trip to Huangyaguan of the Great Wall of China because it is pleasant to go to a tourist sight which is not overly crowded with tourists nor too commercialised. Although most parts are heavily restored, I feel it is a good balance in this case.

1 thought on “Tianjin: 6 Tips to take when visiting the Huangyaguan Great Wall of China.”