Because of the colonial rule in Asia, particularly South East Asia, it created a lot of fusion of cultures which is unique in this region. Since food has been covered extensively in many food blogs, I shall write about architecture, which is harder to access and more difficult to understand.

Just a short history lesson to put the better put the timeline in perspective.

A brief history of the Straits Settlements

The Straits Settlement consists of a group of British colonised located in Singapore and Malaysia. Originally established in 1826 as part of the territories controlled by the British East India Company, the Straits Settlements came under direct British control as a Crown colony on 1 April 1867. 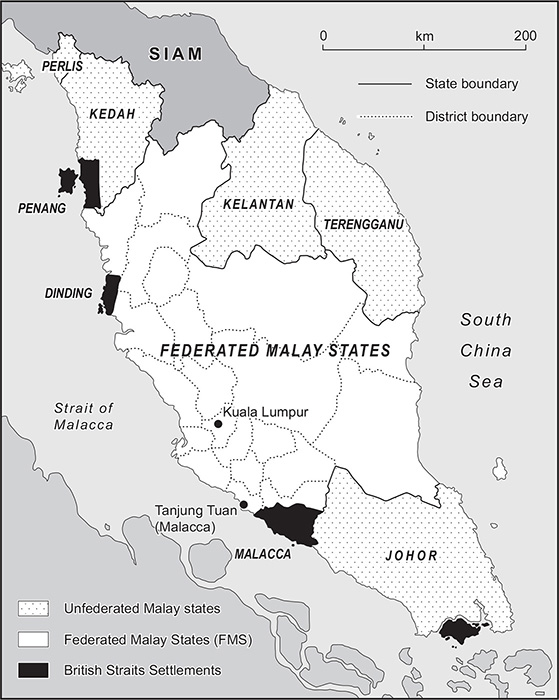 The Straits Settlements originally consisted of the four individual settlements of Penang, Singapore, Malacca, and Dinding. However, the latter wasn’t as successful as the other 3.

The Portuguese came, saw and conquered Malacca in 1511 and prosper under Portuguese rule until the Dutch came into the picture in 1641. With the help of the Sultan of Johor (descended from a Malaccan Sultan), the Dutch captured the port and ruled over it until 1798. Malacca was ceded to the British under an exchange programme for Batavia (Jakarta) In Indonesia.

Fort Cornwallis, in the heart of George Town, was constructed at the spot where Francis Light first set foot on Penang Island.

In the 1770s, the British East India Company instructed Francis Light to establish trade relations in the Malay Peninsula. Light subsequently landed in Kedah, which at that point was threatened by both Siam and Burma, as well as an internal Bugis rebellion.

Aware of this situation, Light formed friendly relations with the then Sultan of Kedah, Sultan Muhammad Jiwa Zainal Adilin II and promised British military protection. As part of his promises, Light assisted in the quelling of the Bugis revolt by recapturing a Bugis-held fort for the Sultan. The Sultan reciprocated by offering Penang Island to Light.

A brief History of Singapore

Sir Stamford Raffles landed in Singapore on 29 January 1819. Recognising the potential of the island, he helped negotiate a treaty with the local rulers and established Singapore as a trading station. The city quickly grew as an entrepot trade hub, attracting immigrants from China, India, the Malay Archipelago and beyond.

The Shophouses of Southeast Asia

To houses new immigrants at these settlements,, there was a great shift in architectural types from very traditional houses at “kampong” of “attap houses” to brick houses. As structure town planning is implemented, the colonial masters brought in their expertise in buildings these town and shophouses.

Most have typical narrow frontages and (usually) multiple storeys, were always designed as terraced housing – cheap, mass-produced identical dwellings built in long rows, which stretched for whole city blocks. These are planned with very practical reasons. For instance, 2 rows of shophouses may back to back to  each other, with an alleyway down the middle (you will see a lot of these in the conserved shophouses in Boat Quay) where the nightsoil men could haul away the pans and buckets of human waste.

Now classic shophouses of Southeast Asia, found all over Malaysia, Singapore and other countries in the region (for the style was popular, and widely copied) were made up of a mix of European and Asian design styles.

It takes an expert to tell the structural differences between the Dutch and British-style buildings, like brick works, but you can spot the differences visually too.

Shophouses in Malacca: You will notice that building is long. In the case, the last houses has the privilege of windows which are usually lacking for houses in the middle of the row of terrace homes. You can also spot Chinese-style circle windows too.

Shophouses in Malacca: You will notice that building is long. In the case, the last houses has the privilege of windows which are usually lacking for houses in the middle of the row of terrace homes.

Air well in a house in Penang

A well which is share between a neighbour! This is probably an example of a middle class family, not rich enough for a full well.

Looking at the timeline,

The term Peranakan generally refers to people of mixed Chinese and Malay/Indonesian heritage.

Due to mix in culture, the exterior as well as the interior of the house would be tiled in exquisite imported colourful tiles and mosaic using broken ceramics. There may be elaborate 3D motifs which are very typical of Chinese-style buildings. The houses were often painted with bright colours and patterns. The family’s value printed on a plaque may be placed above the front door, while prosperous sayings may be sculpted on both sides of the front door.

Sculpture of the Eight immortals crossing the sea at the Ledge of a East Indie Mansion in Penang.

These probably evolved when you have to blag about how you are living well. Lacking social media, decorating of houses is how people in the olden times show your riches to your neighbours.

Some of the sculptures are very interesting with a interesting mix of cultures. There was one shophouse in Balestier which had picture of Sikh guards.  This probably played similar roles as the statues at Bukit Brown cemetery, to scare away burglars, while still wanting to show off their wealth.

What about Tan Kah Kee-Style Houses?

Is this type of building style, Tan Kah Kee-style?

Tan Kah Kee (21 October 1874 – 12 August 1961) is a businessman from Amoy (Xiamen) who made his riches in Singapore. He firmly believed in education. His philanthropic activities was evident in the various schools, which he donated to built in South East Asia and China, like Xiamen University.

Hence this style is named after him. The Tan Kah Kee-Style architecture are unique in that they are european buildings with Chinese roofs. Imagine a “ang-mo”(westerner) wearing a Chinese hat. Having spent most of his years in Singapore, Tan Kah Kee’s influence by the British-style architecture has profound effects in the schools which he supported to build, like NTU and Jimei School.

You will notice that Chinese roofs tends to be intricately designed with motifs of animals and dragons. However, these most of European style buildings in the Straits Settlement are lacking that, especially those built in the early 1800s. This was probably due to practical reasons of providing shelter for people, rather than aesthetic purposes.

Hence this Tan Kah Kee style is quite different

Conclusion of about these shophouses at the Straits Settlement

Although the layout is more Chinese than British or Dutch, these shophouses fused the practicality as well as functionality to the region to be unique, not found anywhere around the world. The evolution of the culture and status of these houses makes this one-of-a-kind and not to be missed if you were to visit these places.

5 thoughts on “Singapore, Maleka and Penang: Peranakan and other fusion style architecture. Easy to digest information for kids before you visit these cities.”