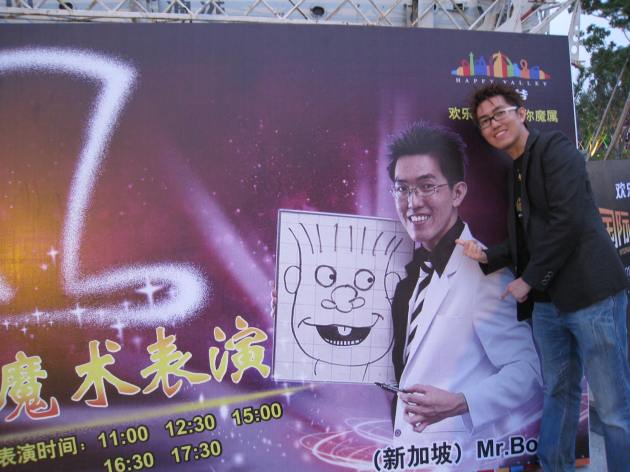 He has a beautiful family whom he hopes to travel the world with! Here’s one of his rabbit helpers: